Clothing store event for Mitchells of Westport, Connecticut and Huntington, New York with the backdrop photography.

Mitchells had its humble beginnings in 1958. Its first location was an 800 square-foot former plumbing supply store. Norma famously 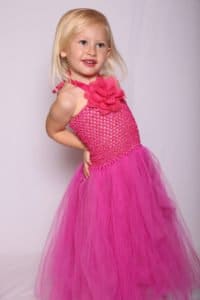 brought in her coffee pot each day to make the customers feel welcome. Ever since, we have strived to carry on that tradition, offering lattes, snacks, M&M’s, a “Kiddie Corner” and other services, all designed to make customers feel at home.

Huntington store adopted Mitchell name,  previously known as Marsh. Founded by Herbert Marsh in 1925, the Huntington location was run by the Marsh family until 2005. Then it became part of Mitchell Stores. When time going through a major renovation and integration created of women’s fashions in 2006. That resulted in the elegant, design award winning retail environment it is today.

So Mitchell has been the training ground for a third generation of seven grandsons. Furthermore Bob and Russ Mitchell are co-CEO’s and Andrew Mitchell-Namdar is responsible for Marketing & Visual Services. Scott, Chris, and Tyler Mitchell, respectively leading our other stores in Greenwich, Huntington, and San Francisco. And a new generation of Mitchell’s is not far behind!

Also Mitchells of Westport and Huntington, like the additional four stores that now make up Mitchell Stores, is the vibrant “heart” of our community. Our doors are always open for charity meetings, trunk shows and sold-out fundraising galas.